There are risks associated with diabetes and pregnancy for both you and your baby, but how
these risks are minimised partly depends on the type of diabetes you have.

Certain women are more likely to develop gestational diabetes: If you are overweight with a BMI (body mass index) of over 30.

If you fall into any of these higher risk categories you should be offered a test to check for
gestational diabetes. An oral glucose tolerance test OGTT or GTT is done at 16-18 weeks, and
another at 28 weeks if the first is normal.

A GTT test involves a blood test after fasting (you will be told how long before the test you
shouldn’t eat anything, which is often overnight), then you will be asked to drink a glucose drink
and take another blood test two hours later.

If you are diagnosed with gestational diabetes your risks are:

Your baby may be at risk of:

Gestational diabetes can often be controlled by diet, and you will be offered advice about how
to choose foods that will keep your blood sugar levels stable. You will also be given a kit to test
your blood glucose levels. If your blood sugar levels are unstable, or your baby is shown to be
large on an ultrasound scan, you may have to take tablets or give yourself insulin injections.

Whatever type of diabetes you have, you can expect to have more frequent, and sometimes
time-consuming, antenatal appointments, to check on the progress of you and your baby. You
should be offered advice on diet and treatments to help control your blood glucose levels. 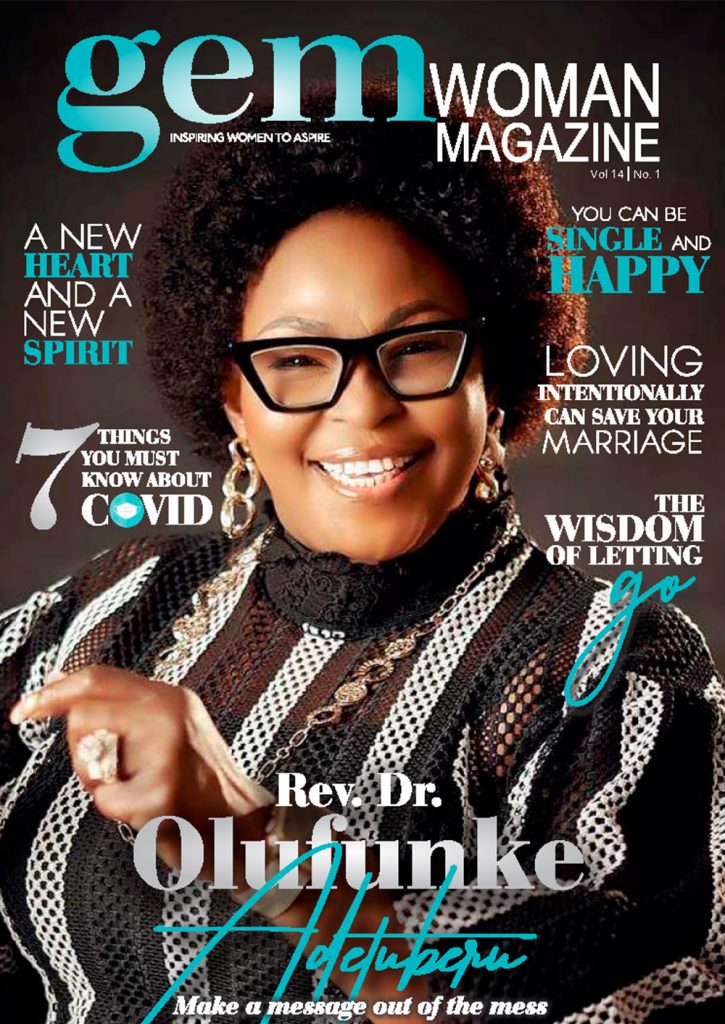